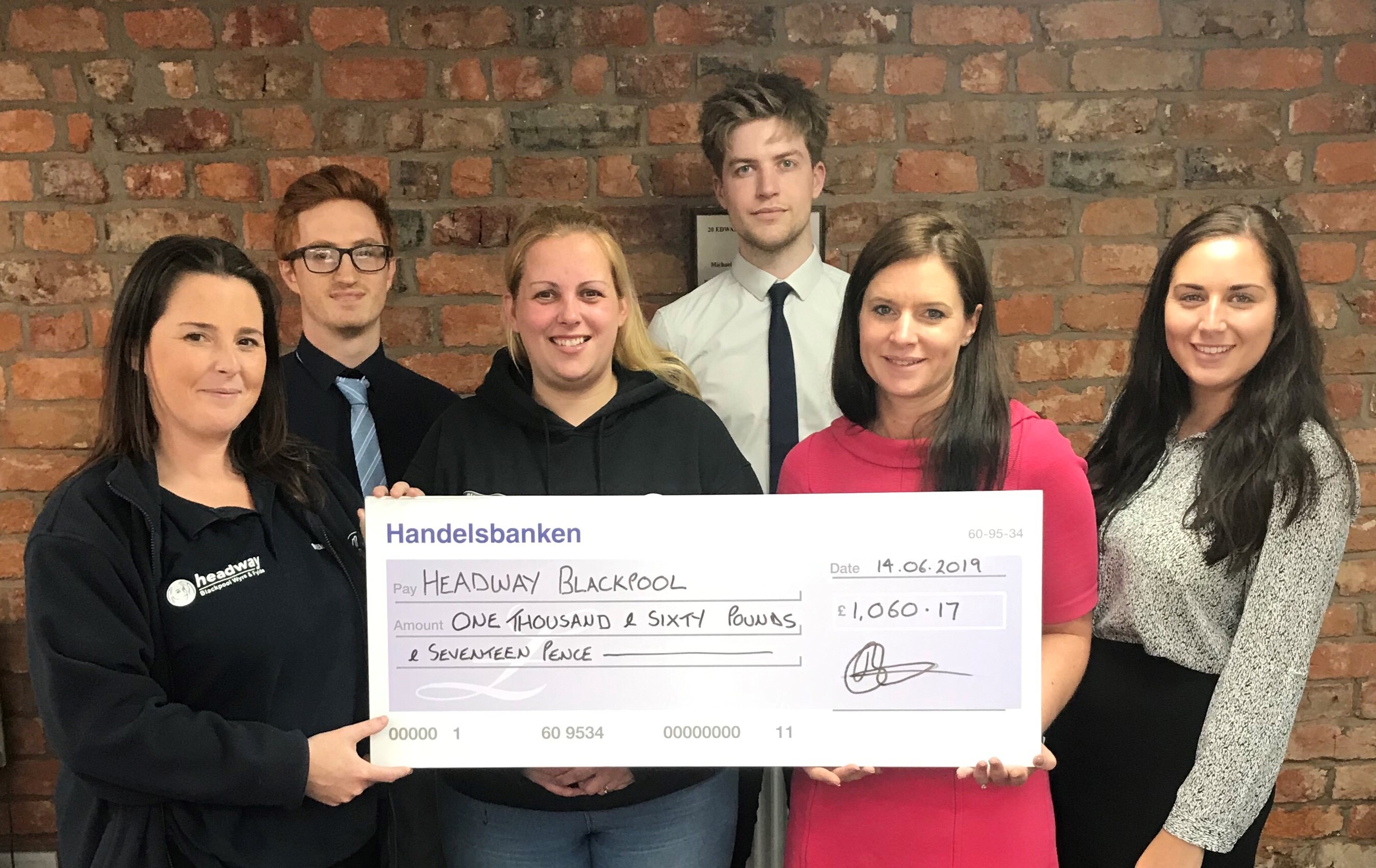 The event was a huge success with the raffle raising £560, add to that a donation of £500 from Blackhurst Budd Solicitors means the whole day raised an amazing £1060 to support local people with brain injuries, helping ensure our drop-in services are still able to run for the next 12 months.

We are so thankful to everyone that took part and want to congratulate both teams for their efforts. Especially The Blackhurst Budd Netball Team who won the match!

“It was a great event and we’d like to thank everyone who came out to support us. We’ll be hoping for revenge against the netball team next year!” said Faye Harper, Director at Blackhurst Budd.

Samantha Ashcroft from Headway commented:
“We’d like to thank the netball team, Blackhurst Budd and all of those who came to support the event or donated raffle prizes. The money raised will cover the room hire costs over the next year for our support group, which has over 50 members with brain injury.”

What a great result! 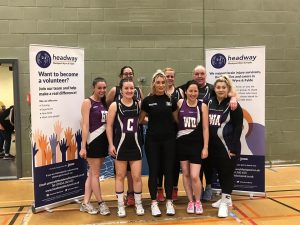 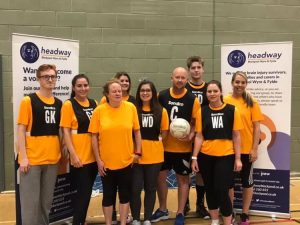 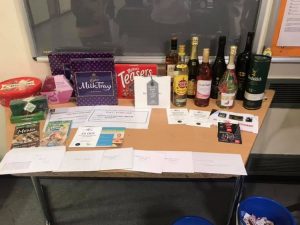 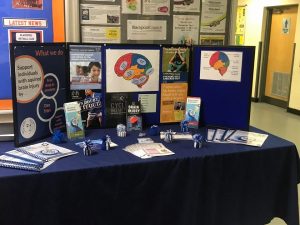